Kente comes from the word “kenten” In the language of the Akan ethnic group of Ghana. Kente is worn to high profiled occasions and so on. The kente designs comes about as a result of past events and symbols. As such, every kente has a name assigned to it. These kente styles will blow your mind!

How well do you know Africa? Take this quiz about africa to test your knowledge or you can start below.

Africa has 54 countries on the continent.

#2. What is richest country in Africa?

#3. Africa is the most populous continent in the world

False. Africa is the second-most populous continent in the world

The correct answer is Madagascar

#5. Which of these countries is Africa's largest country by area? ? Fights with Ghana over Jollof

Nigeria is the largest country by area

#6. Which part of Africa is considered as the place of origin of humans? ? Where the sun rises

Humans are believed to have originated from Eastern Africa.

#7. Human civilization is believed to have started in which country in Africa? ? They have pyramids

#8. Which country in Africa does Kente originates? ? Rhymes Gunner

#9. Which of these farm produce is mostly sourced from Africa? ? An ingredient for chocolate

Cocoa is the most sourced farm produce from Africa.

#10. The most popular religion in Africa is ? They face east to pray

Islam is the most popular religion in Africa.

#11. The pyramids of Pharaohs can be found in which country in Africa? ? That country enslaved Israelites in the Bible

The pyramids are found in Egypt.

#12. Igbo ethnic group people in Africa are from which country? ? That's where Wizkid the musician comes from.

The Igbo people are from Nigeria in west Africa.

#14. Which country in Africa is the largest? ? Nope. Not Nigeria

Algeria is the largest country in Africa.

#15. Which country in Africa is the smallest? ? It's an Island country

Seychelles is the smallest country in Africa.

#16. What is the name of the highest mountain in Africa? ? It's not Mt Kenya

Mount Kilimanjaro is the highest mountain in Africa followed by Mt Kenya as the second highest.

#17. The second highest mountain in Africa is ? Not Everest

Mt. Kenya is the second-highest mountain in Africa.

#18. What is the most spoken language in Africa? ? Has hil in its spelling

SWAHILI. The most spoken language in Africa is Swahili which is said to have over 100 million speakers

Kinshasa is the capital of Congo.

#20. Which country is the most popular in Africa?

#21. Where is the Cape Coast Castle located in Africa?

The Cape Coast castle is located in Ghana.

#22. The oldest university in the world is located in Africa

The oldest university in the world is Africa’s University of al-Qarawinyyin, founded in 859 and located in Fez, Morocco

#23. The longest river in the world is found in Africa?

Nile River, located in Africa, is listed as being 6,853 kilometers (4,258 miles) long, and is hence commonly considered to be the longest river in the world.

#24. The world's largest wildlife migration is in Africa

The Great Wildebeest Migration is the largest animal migration in the world. Every year, more than 2 million animals (wildebeest, zebra, and gazelle) migrate in a clockwise direction across the ecosystems of the Serengeti (Tanzania) and the Masai Mara (Kenya)

#25. Which of these Island countries in Africa is the largest? ? Had a cartoon titled after that country

Madagascar is the largest African island situated in the Indian Ocean, about 450 km (280 mi) east of the coast of Mozambique

#26. Which of these countries in Africa were never colonized? ? Think of Haile Selassie and Monrovia

Ethiopia and Liberia were the only African countries that were not colonized.

#27. Which country in Africa is the Pink Lake located? ? Think of art and museums

The Pink Lake is found in Senegal.

Wow! You truly know your way around the continent. Well done!

Your failure is not your downfall. Prepare well for a quiz next time. Cheers!

Annnnd that’s a wrap for the 10 stylish kente styles which can be worn on special occasions.We hope you were wowed!

Let me know what you think in the comments section below

Infeed and side bar 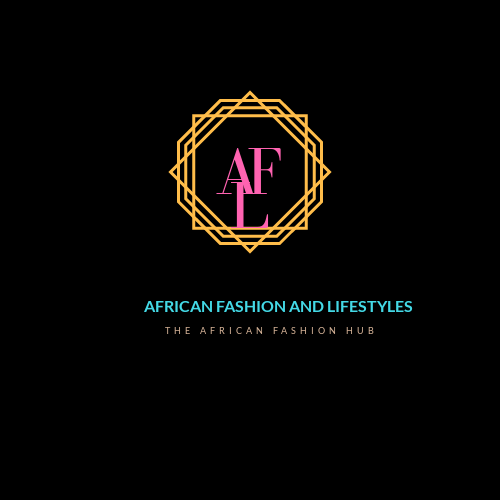